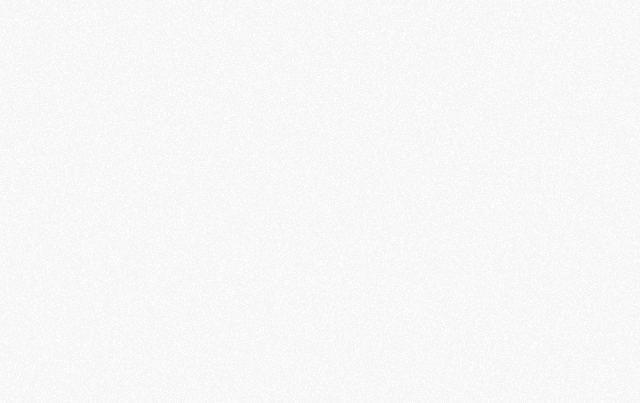 Brand Identity
,
Logo Design
,
Web Design and Development
,
The Brief
Firelight Films is a popular studio founded by award-winning filmmaker Stanley Nelson, Firelight Films produces documentary films to reach and engage diverse audiences. Their work can be found on Netflix, PBS and other popular media outlets around the world. We were hired to help them revamp their brand to reflect their top-tier film making prowess. 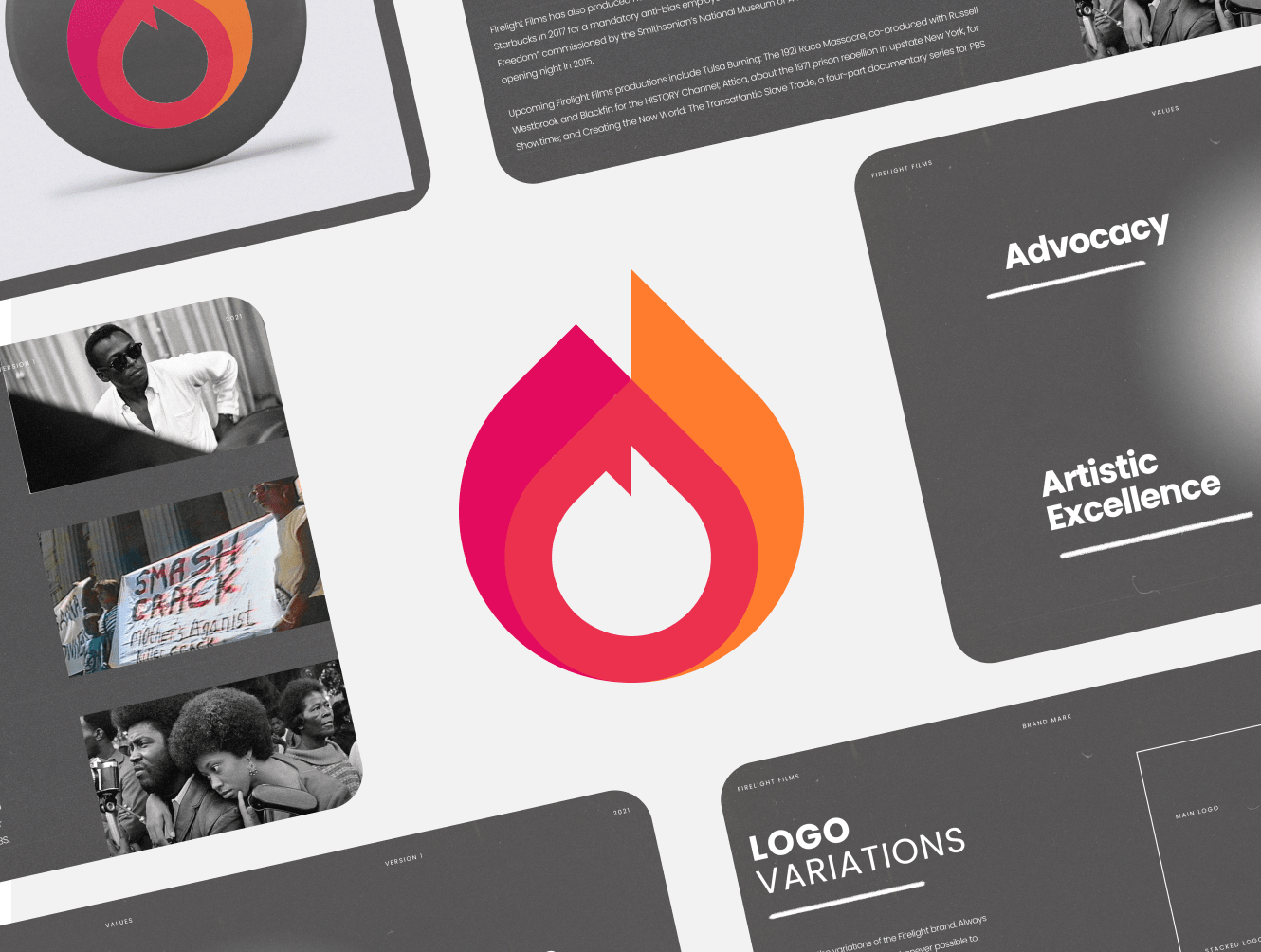 Firelight Films and Firelight Media were already a staple in the film industry.  With popular documentary films at the forefront, their worked speaked for itself.  However, the branding and website lacked a bit of the modern quality it needed to provide a consistent beautiful design eclipsed by their work.  It was our job to help them refine the brand, maintain a classic look and feel, but appeal to a modern filmmaker and viewer in today’s age.

Firelight was amazing at storytelling as documentary filmmakers.  However, the online platforms lacked substance and a solid user-centric experience perfect for filmmakers and viewers alike.

Our first plan of attack was to study other studios on the space.  We performed a competitive analysis on the top studios and found a few common threads we could leverage on the buildout.  We decided to build two seperate website entities:  Firelight Films - focused on producing documentary films and Firelight Media - cultivates future filmmakers and showcases their work.

After a 90 day sprint, Brand Discovery and iterations which included sitemap development and wireframe design based on historical data and analytics history, we built 2 website platforms serving specific audiences (with a tiny bit of overlap).  What resulted was an atronomical lift in time on site and website traffic.

Throughout the project it was a blast collaborating with a production studio that trusted our vision and penchant for user-based decisions.  The Firelight Films team was ecstatic with the work and can easily make updates to the website on a whim without breaking content due to the web building platform, Webflow. 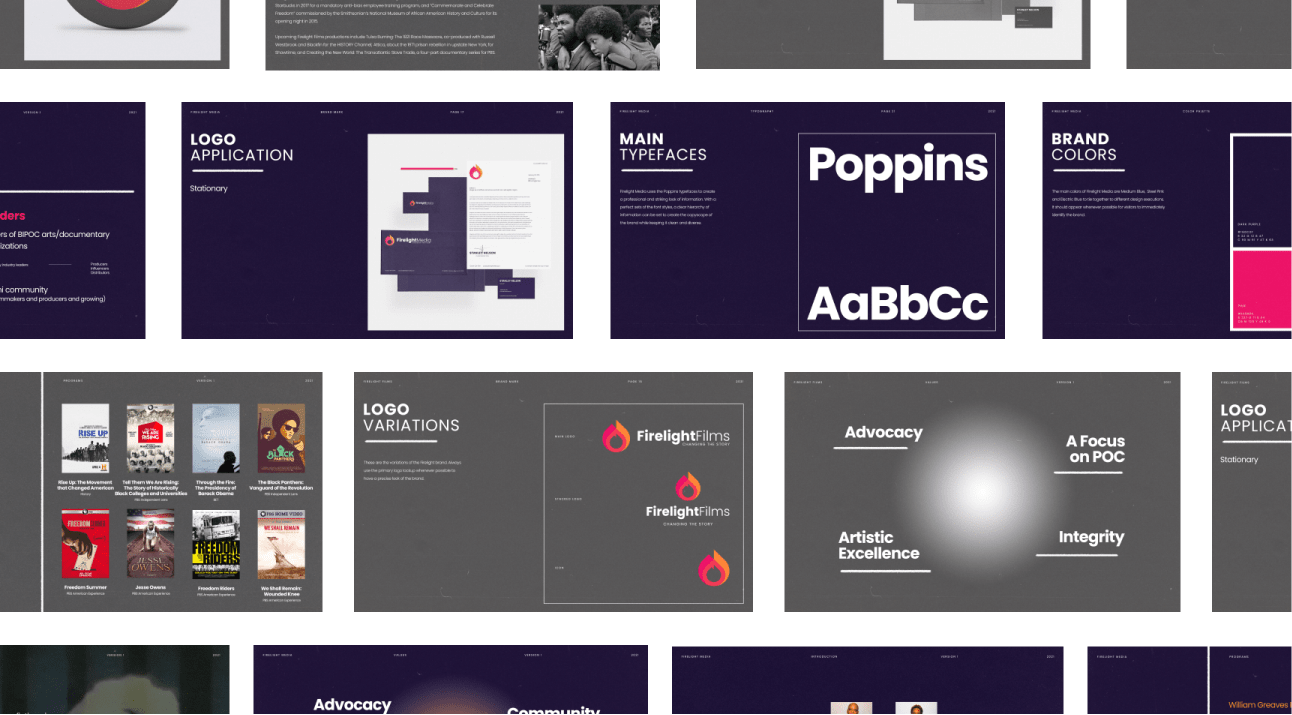 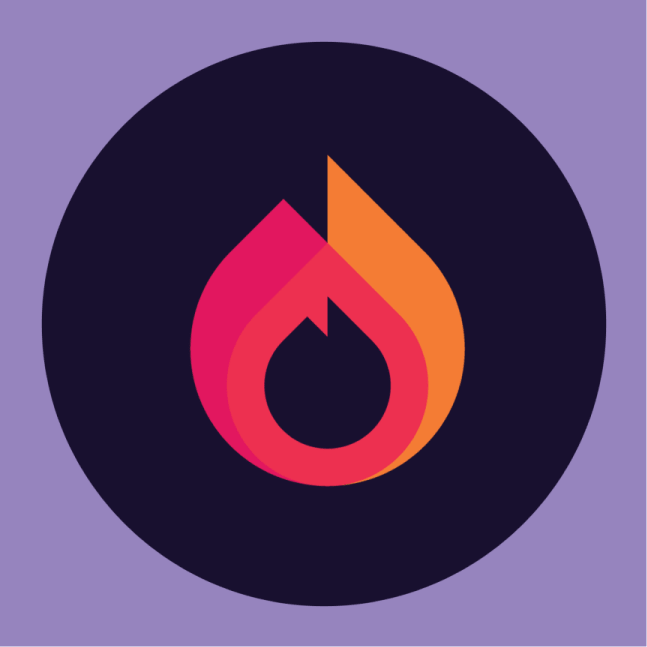 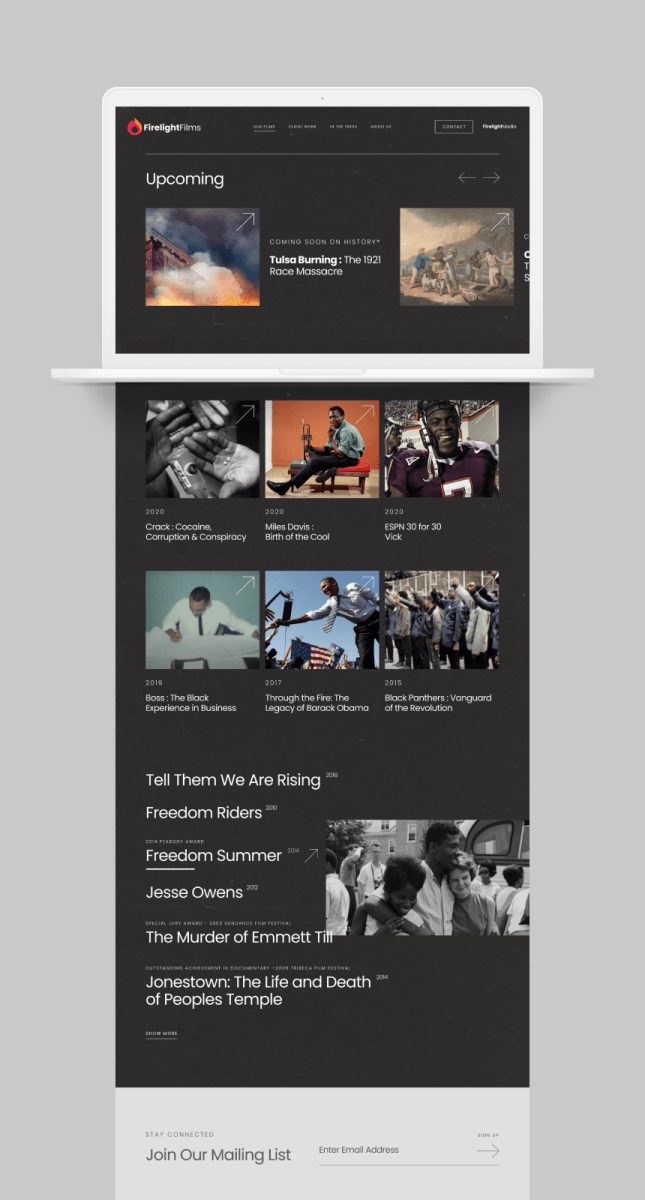 “John and his team walked us thru the entire process. Super helpful and knowledgable. We highly recommend them. Our new website, logos and branding materials look amazing.”
Patricia Marte, Communications Manager 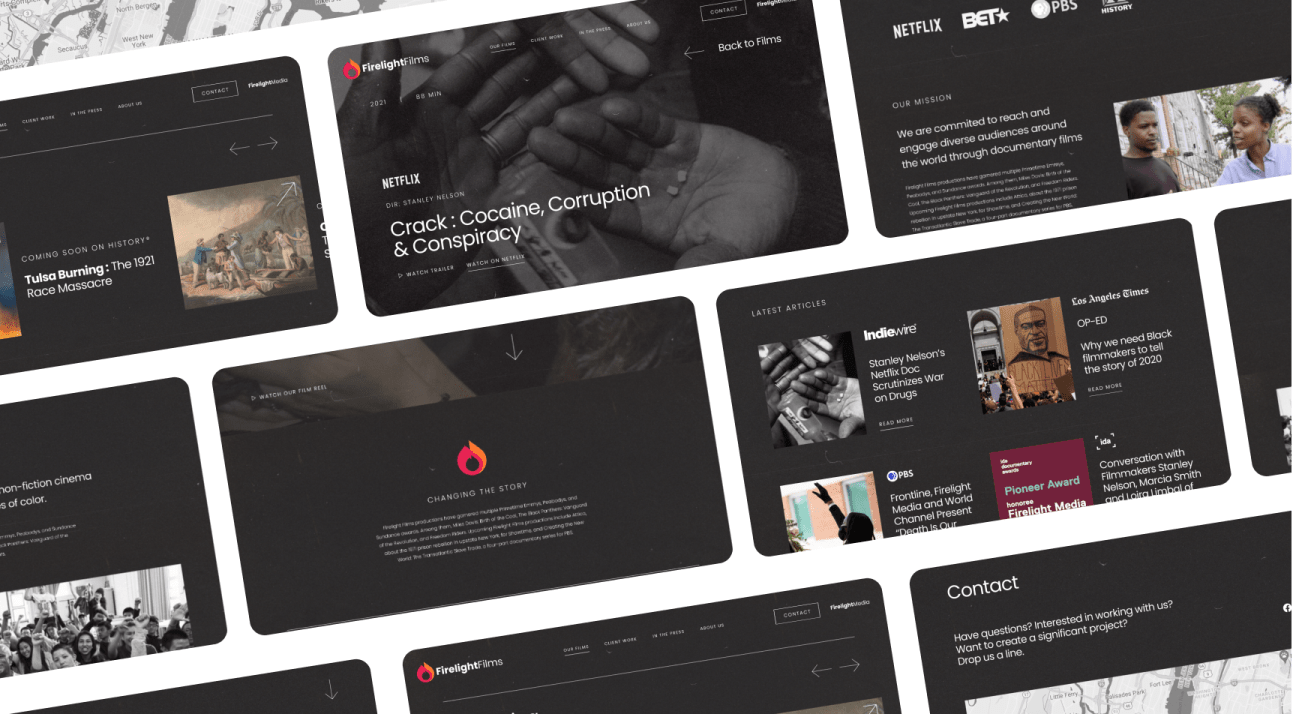 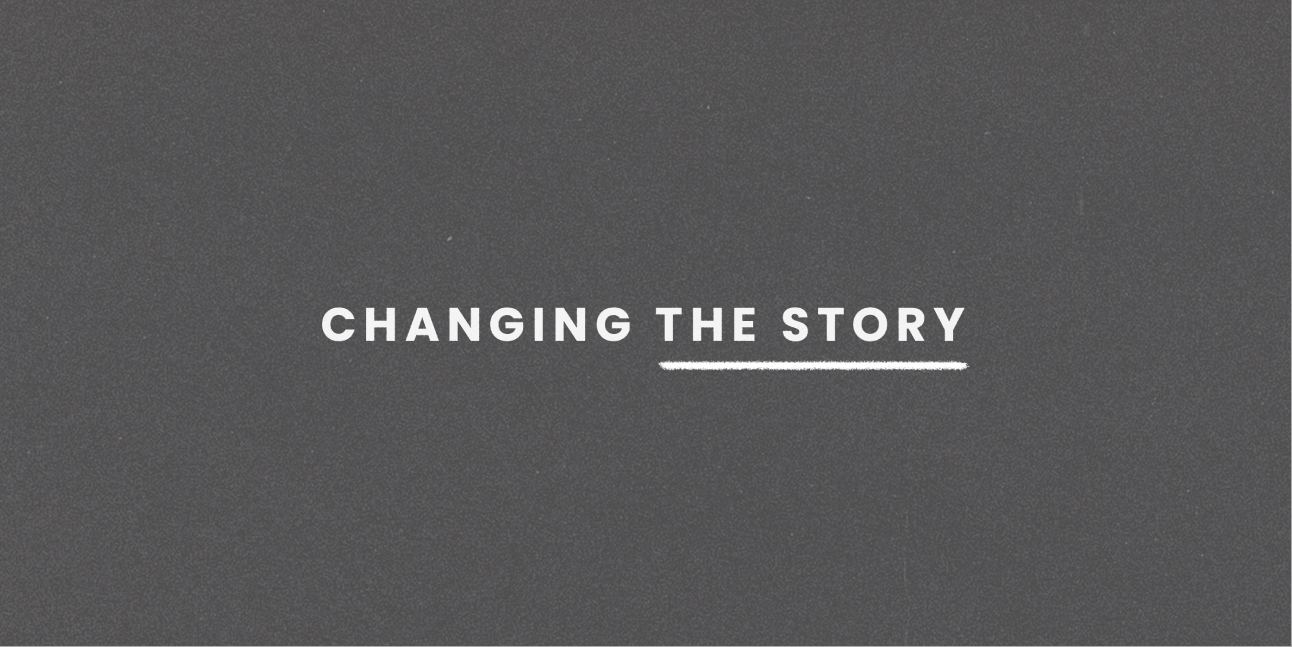 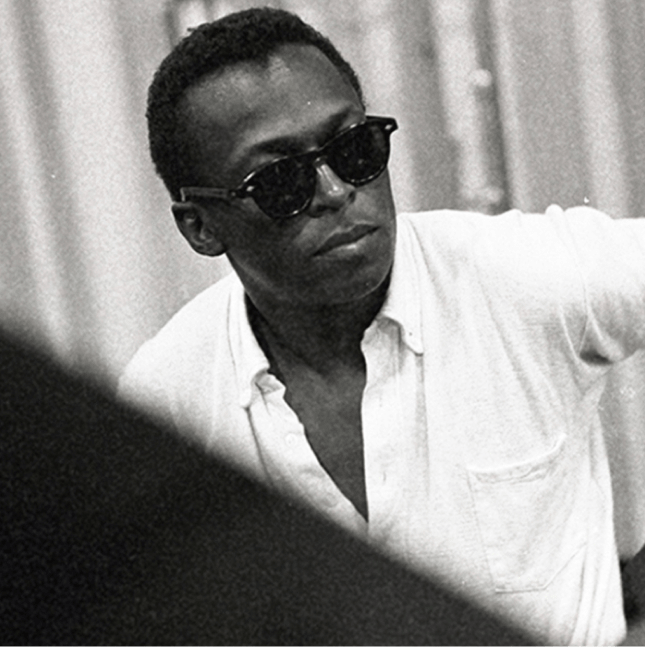 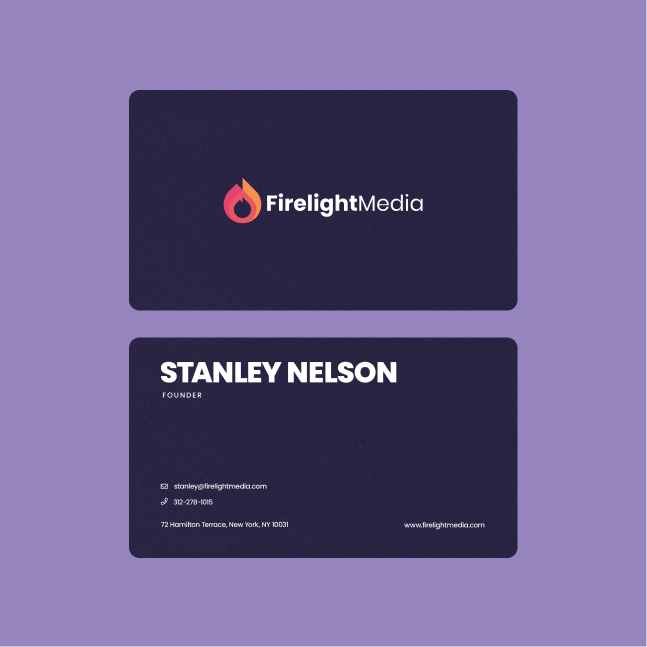 See more of our works

The Museum of African Diaspora required a complete website redesign and user experience reflective of their ideal user. We designed a detailed HIFI (high-fidelity) wireframe and website development process built on competitive analysis and historical data. 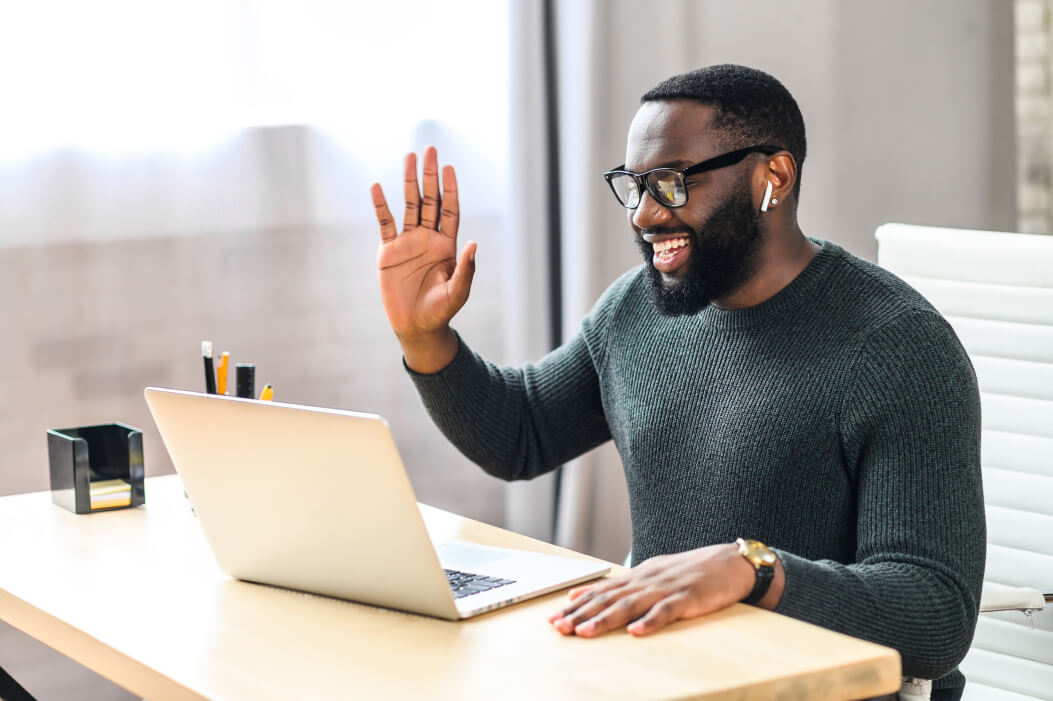 Ready to work together?

Let’s link up.  Complete our quick form below to schedule a 30 minute consult with our team.  We invite startups and businesses looking to collaborate to build their website with 5four.
Schedule A Consult